I must admit that I got pretty hyped up for this movie. The trailers looked pretty cool, and it had that 70’s horror movie feel of the lone chick defying all odds and surviving against a pack of savage men ala I Spit on Your Grave.

The film starts off by introducing us too Erin and her lame fat boyfriend Krispin. They are traveling to Krispn’s family reunion in an isolated cabin to meet up with his two brothers, Mom, Dad and their significant others. The character development is predictably weak and forced as they all have to over act to get their character’s personalities across in a short amount of time.

At dinner a huge fight starts between the brothers and next thing you know dudes start getting picked off by crossbows. From here the movies pace picks up and moves well. The family is big, so their is plenty of fresh meat and the kills are relatively violent and creative. We have a women running throat first into strung up wire, a blender to the head and several viscous beatings with axes and hammers. The violence is very good with no CGI, and the kills are evenly spaced with very little down time.

My only complaints were that the “twist” was very predictable and could have been hidden better with a better “reveal” later. Also I can not put my finger on it, but the movie lacked a certain creepiness or edge to it that other movies of this genre have like The House of the Devil or The Last House on the Left. Sometimes it just felt like an adult Home Alone.

All in all You’re Next is far from a bad movie, but nothing really stood out about it either. Maybe it was my own fault for building the movie up too big, but the film played it too safe in my opinion. Still worth a watch for any true gore hound. 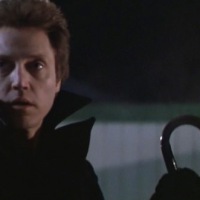 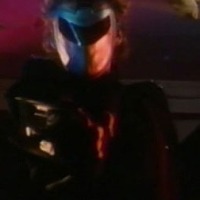 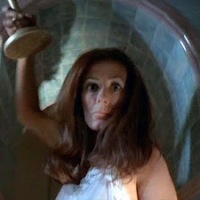