There’s this mirror that kills people. Ghosts also come out of the mirror and fuck with people. The mirror can also “possess” your reflection (which, I guess “possesses” your body too) and make you do bad things to yourself or others. It’s a lot like that movie Mirrors, which also focuses on mirrors that do the aforementioned mirror bullshit in almost the exact same manner.

The Oculus mirror can do a few tricks that the Mirrors mirrors can’t, including:

Oculus switches between two stories and then squishes them together.

The past (10 years ago): One of the stoners from Dazed & Confused is married to Starbuck and their kids don’t like the new mirror in daddy’s office. There are ghosts and escalating scenes of confusion and terror culminating in the double murder of the parents.

The present: The kids are all grown up and have SOMEHOW tracked down the mirror, the supernatural potential of which they plan to assess. There are ghosts and escalating scenes of confusion and terror culminating in a predictable ending to a horror movie about a killer mirror.

The stories start overlapping and you see adult characters interacting with their child selves. Time and location become ambiguous. There are mirror ghosts everywhere.

The “research” one character does on the mirror is impressive. She single handedly traces the mirror’s ownership back centuries and manages to deduce all of its ghost-trick powers.

There’s this one scene where a character bites into an apple, which turns out to be a light bulb, which then turns out to actually be an apple. This sequence is the perfect embodiment of this movie; it’s one long dream within a dream within an “oh, it wasn’t a dream!” within a dream. And then someone wakes up. Within a dream. Times infinity. First there’s a ghost, then nope, it’s just a crazy person, BUT WAIT, a ghost that makes the person crazy, then a flashback, then characters displaced in time, then someone wakes up, then everyone is a ghost, then no one is… or are they? I swear this cluster-fuck was created by writers throwing darts at a board full of plot points.

Produced by WWE and yet there is not a single wrestler cameo. I was hoping Rowdy Roddy Piper would be a mirror salesman or Scott Hall would be someone’s stepdad or something. No one even gets hit with a folding chair. What a wasted opportunity. 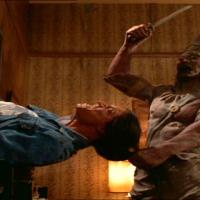 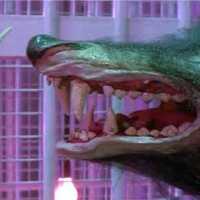 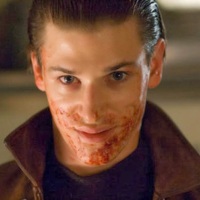 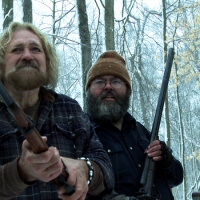 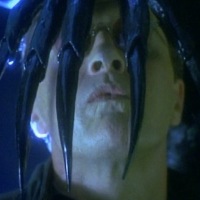