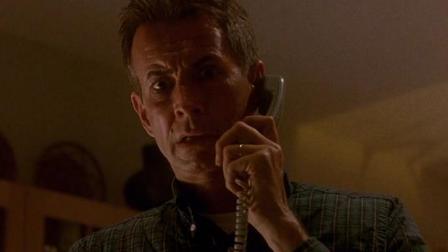 So Norman Bates is not crazy again. He’s been released from the slam and he even has a wife who is…a psychiatric nurse. They live together in the Psycho House because of all the great memories. And memories is what we get. This is a prequel/sequel told mostly through flashbacks.

Norman seems to be doing okay until his wife tells him she’s preggers with his child. Then he starts getting all fussy because he’s afraid his child will inherit the mental illness that he inherited from Mother. He calls a radio talk show. The topic is, luckily, matricide. He says he’s thinking about killing his wife and the baby inside her to protect the world from brutal slayings. And they ask Norman to tell his story. So he does. And the flashbacks begin.

So it’s Anthony Perkins (who many might remember from 1964’s Agent 38-24-36) playing Norman Bates and Eliot from E.T. playing young Norman Bates. Playing Mother is Juliet, who we all know has great natural boobs. Even Norman thinks so and he gets punished for having a boner brush her leg while they’re wrestling. Because sex is bad and shameful, says Juliet. So she makes him dress as a girl as punishment for his boners. And Eliot is pretty traumatized to begin with because his dad died when he was 6 and he also lost his friend E.T.

So he wastes them both and becomes like he was in Psycho One.

Then in modern day, he decides not to kill his family and puts the down the knife he had for doing that. Then he burns down Psycho House and says he’s okay now, thank you.

Passable. Pretty good acting, weird sexual tension everywhere and Juliet’s feelings about boners add up to put this in the realm of “Not a Waste of Time, at Least”. Especially if you like these characters. And it’s interesting to note that Joseph Stefano, who wrote the screenplay for Psycho One, is also the writer of this one and most likely had dementia when he wrote it. Because forgot the Juliet nude scene. That’s a senior moment if there ever was one. 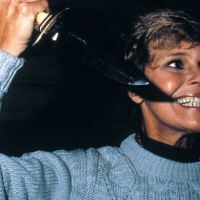 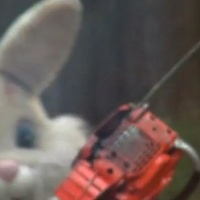 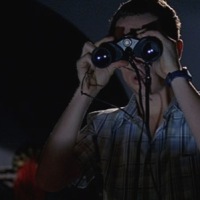 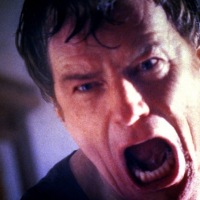 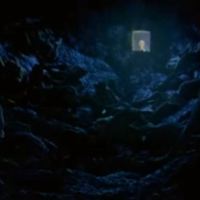 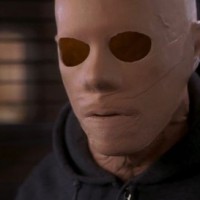